Get fresh music recommendations delivered to your inbox every Friday.
We've updated our Terms of Use. You can review the changes here.

by Jeff Linden and the Black Spot Society 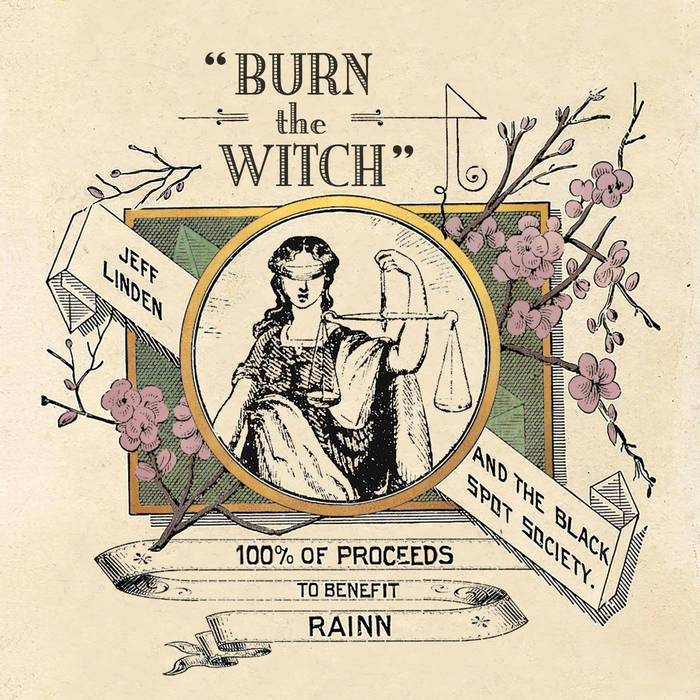 Marianne Scocco Don't watch the bottle. When does Asbury com through for Denver. I can hear them singing.

All Proceeds Donated to the Rape, Abuse, & Incest National Network (RAINN), an organization that provides counseling and support for victims of sexual assault as well as providing resources for educating the public and fighting to improve public policy regarding sexual violence.

Gang Vocals, Cowboy Chords, and Songs about the Sea

Bandcamp Daily  your guide to the world of Bandcamp